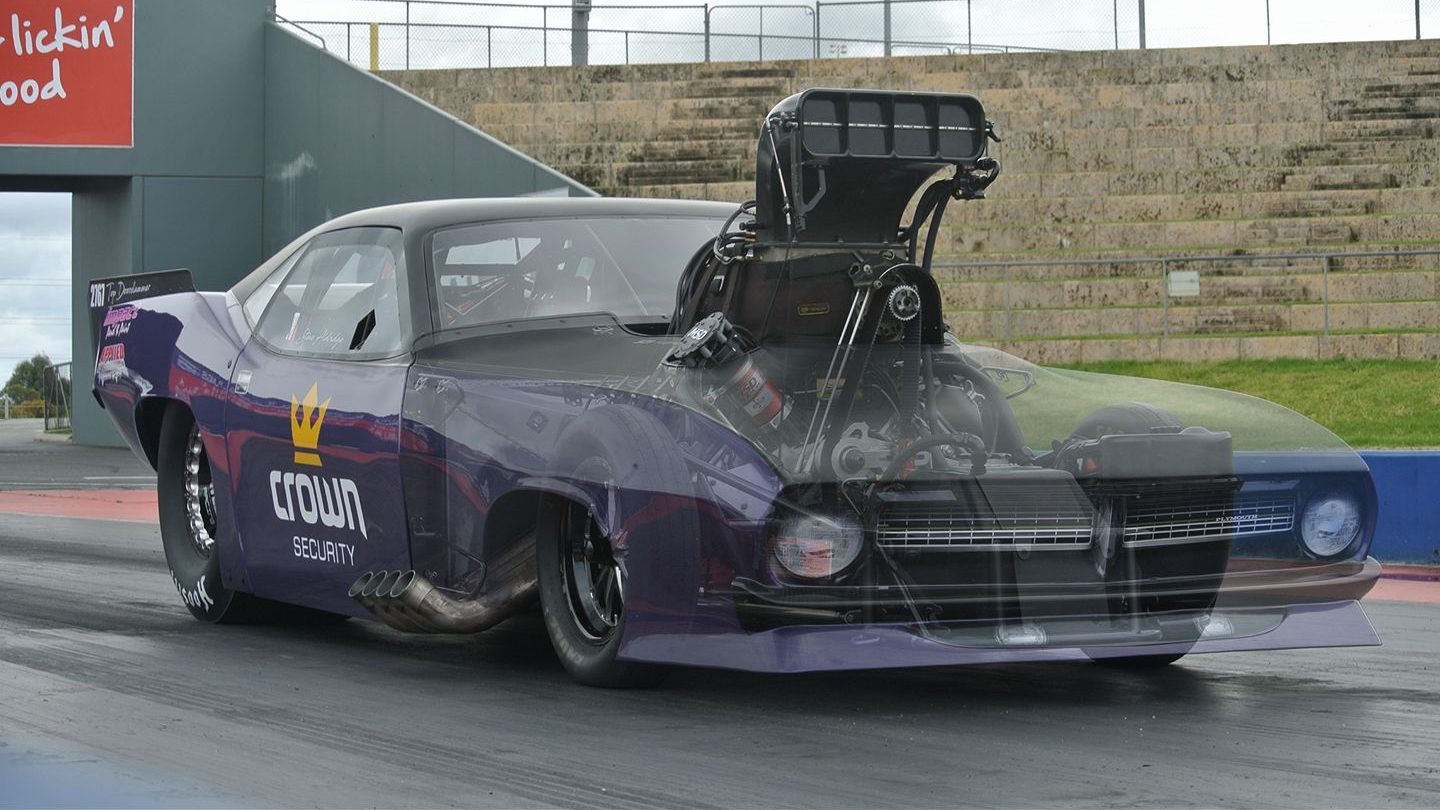 Crown Motorsport registered it’s first Event Win on the 3rd December in the Top Fuel Event at the Motorplex, with a narrow hole shot win over Mark MacKay. The win was the best reward that the crew could of asked for after turning the car round in a short time frame to come up against the Epic Modified Outlaw of MacKay. Steve in his accepting of the award thanked his crew and family for all the work and support that they had given to him. 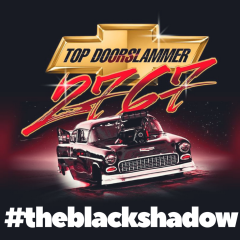